Acting overlaps reality, bridging roles with those in one’s life. Hamza and Zineb travel to a remote area in the Atlas mountains in Morocco to research for parts they’re supposed to play in an upcoming rendition of the legend of Isli and Tisselt – a tale of two lovers whose tears are believed to have created the two lakes that bear their name. Zineb and Hamza, both emerging from failed relationships, meet Mohammad, a young shepherd, who is a dreamer. DEFINING LOVE is a meditative exploration of the invisible in our lives, with nature as its witness. 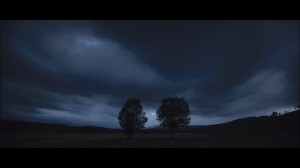 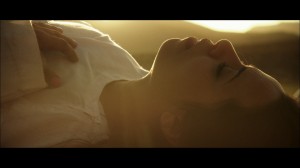 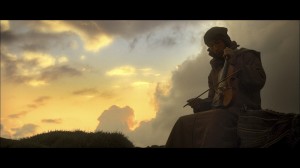 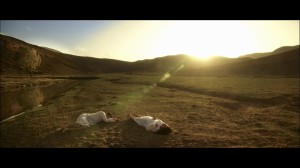 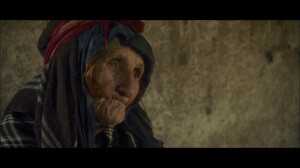 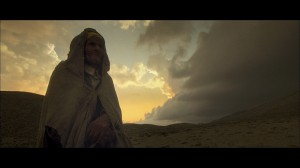 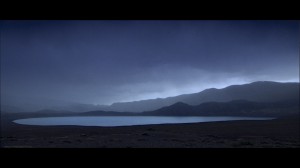 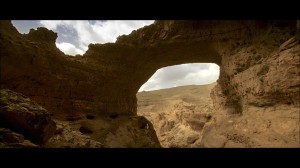 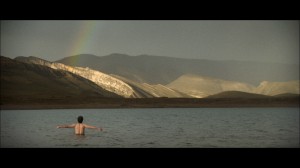 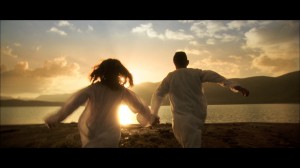 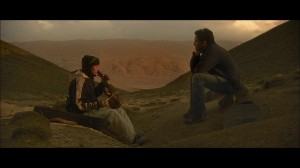 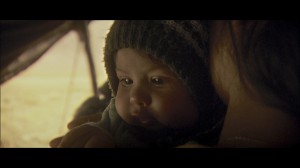 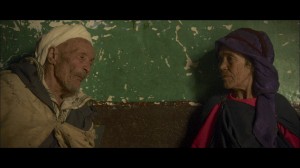 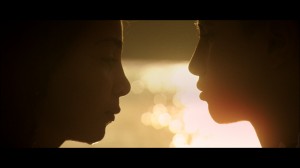 Defining Love, Taking Things to A New High
by Tarek El Haik
The opening sequence is fabulous, the way the film introduces a mythological imaginary through documentary techniques from cinema verité and ethnographic film is superb.
The whole film rests on this structure which is incredibly powerful, and it is this signature blurring of fiction and non-narrative that makes Hakim Belabbes an auteur….
We see that in his films in general, but he caries it to new heights in Defining Love: A Failed Attempt.
Landscape cinematography is mystical and naturalist at once, evoking a communciation between force of myth and the contemporary situation.
Myth is expressed through the gorgeous naturalism of the cinematography.
Realism operates through documentary and landscape photography.
Again, there’s here the tradition of nature films smuggled into the narrative structure of myth.
I loved it.
Acting: the young man who loves Aïcha, is by far the most powerful character. he reminded me of Paradjanov’s films. He is sweet, endearing, instrumental, in love, machiavelic, and both he and Aïcha invent a love more interesting that the bourgeois love of the two main character. It’s really the rural mythology and form of loving (or owning, or exchanging bodies in a larger system of kinship structures) that i found incredible…..
The myth is ardent, alive, and mysterious… and the filmmaker is also an accomplice in re-awakening it in the form of an allegory that belongs not to morocco,
but something
that exceeds it…